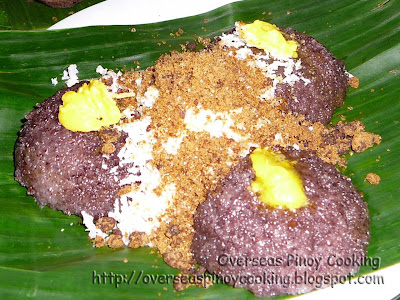 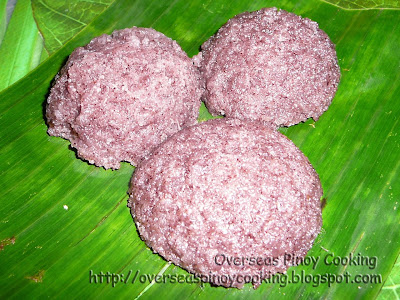 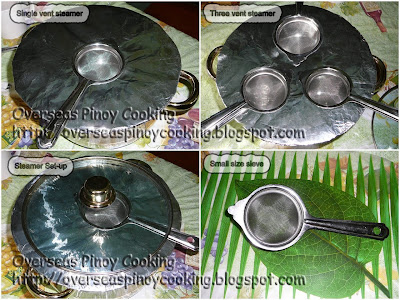 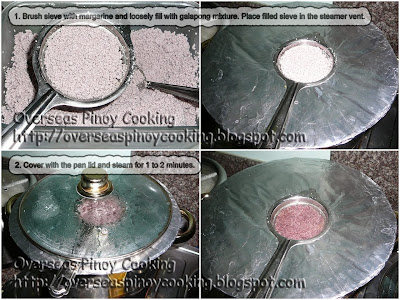 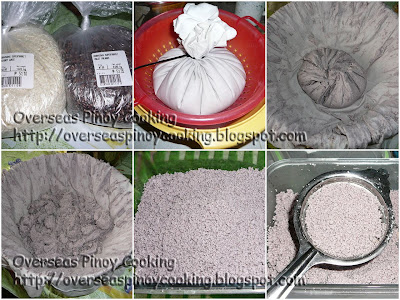 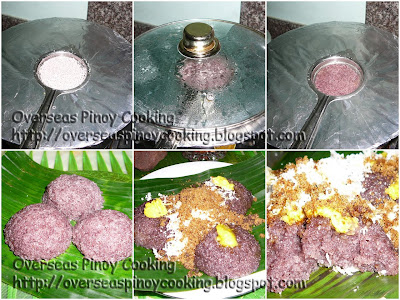 Kinilaw na Bangus, How to Prepare Bangus for Kinilaw 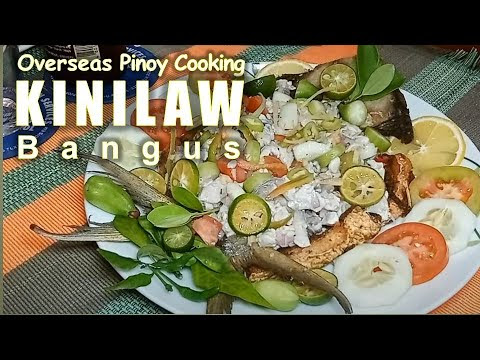 Kinilaw na Bangus, How to Prepare Bangus for Kinilaw This KINILAW NA BANGUS was first posted on Overseas Pinoy Cooking several years back. Kinilaw na Bangus First have the fish vendor debone the fish. Of course you will need a fresh fish for kinilaw na bangus or any other kinilaw. I never trust the cleanliness of the palengke. I just ask the fish vendor to just debone the fish only, I will wash the fish my self. We do not want to introduce more bacteria to the now exposed meat of the bangus. Straight away upon arriving at home, wash and rinse the fish in running water. Do not over-wash or soak the fish with water. Immediately wipe dry the fish with kitchen paper towels or tissue. Keep in the refrigerator to chill or in a container with ice on plastic, until ready to slice or while preparing for the workplace and other ingredients. The working table should be dry and clean, remember we are preparing kinilaw dish.  Remove the head, tail, belly and other trimmings, including the skin. Use
Read more