Market Manila’s Zubuchon. Market Manila is one of the blogs that I have been following ever since I started to get interested in food blogging and that was about 5 years ago when I decided to create Overseas Pinoy Cooking. I admit I am one of the countless Pinoy food bloggers who continually and loyally visiting Market Manila. I have witnessed every new food experiment by the Marketman from his fruit jams to his experiment on leche flans, ect. and of course the evolution of Marketman’s Zubuchon, the “Best Pig Ever!” as described by Anthony Bourdain. 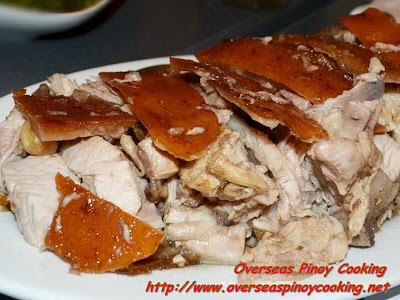 On our recent food trip to Bohol and Cebu I finally had a firsthand try on Marketman’s now famous Zubuchon Lechon at his One Mango Avenue Zubuchon Branch and was even very lucky to personally met Marketman himself who was at the restaurant at that time. 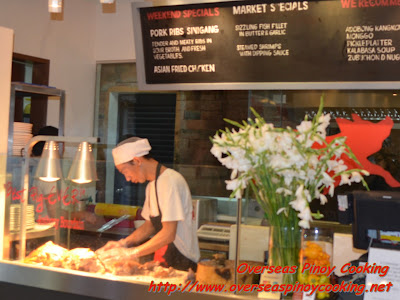 At this point I would like to thank Marketman for the warm welcome and for being kind enough for suggesting the restaurant’s best sellers and latest food on the menu, the Fried Saguyon which he eventually offered, on the house, now once again Thank You Marketman! 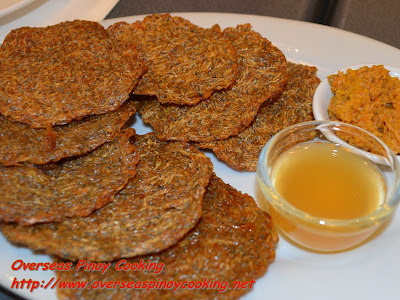 This post is not a restaurant review, there are already countless positive food reviews on Zubuchon and other food that are offered by the restaurant. I could not make a comment as I will be biased for the reason that I have witnessed how Marketman have put a lot of time on developing most of the food that are on the Zubuchon Menu especially the Zubuchon Lechon thru his blog Market Manila, instead I have asked my family how they find the food. As expected all I heared were praises, the Zubuchon Lechon in particular was miles superior to the CNT Lechon that we had the previous day. The following photos below are some of the foods and drinks that we had 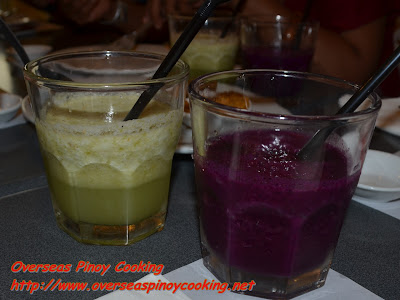 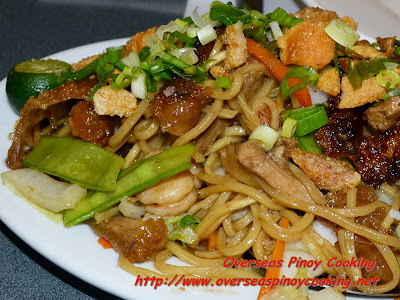 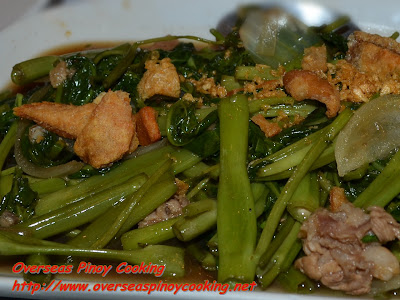 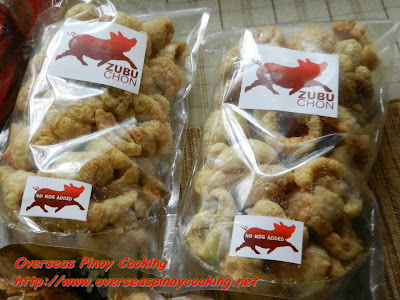