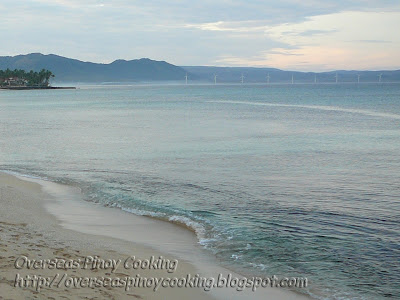 The final destination of our Ilocos adventure is the north most town of Ilocos Norte where some of Ilocandia’s magnificent tourist attractions are located. Today I would be taking a break on my usual post about food and recipe instead I will share to you some of the beautiful places that we have visited.

Northern Ilocos is well known for some of the country’s pristine beaches. Some of the more popular, which are slowly being discovered by local and foreign tourist, are located in Pagudpod the last Town of Ilocos Norte where the Cordillera Mountain Range meet the China Sea. 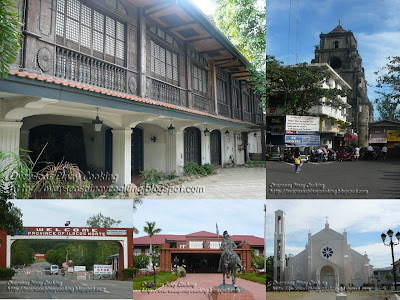 A visit to the Laoag public market, which is just a block away, is recommended. The vegetable selections are mostly native to the province. It is the best place to buy native delicacies for pasalubong if you are looking for bargain.

Back on the road to Pagudpod. After an hour drive, the Cape Bojeador Lighthouse is now visible on top of the mountain facing the China Sea. This is the landmark that indicates that we are now near on our final destination. Just before the Bangui-Pagugpud boundary were we descend in a zigzag curve at the mountain foot we are greeted with the first sight of the Bangui Windmills. Motorists are stopping-by at an observation deck located at the side of the mountain located halfway before the final decent. On this place is where you could see the panoramic view of the Giant Bangui Windmills. 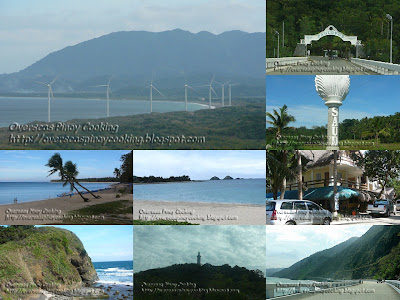 Most Pinoy doesn’t even know that there are windmills this size exists in the country. The Bangui Windmills are electrical generators that are powered by the wind coming from the China Sea. According to figure, forty percent of Ilocos Norte’s electricity supply comes from these wind turbines. The windmills have become a tourist attraction, each tower standing at about 23 stories high. The wind farm is considered the biggest in Southeast Asia. 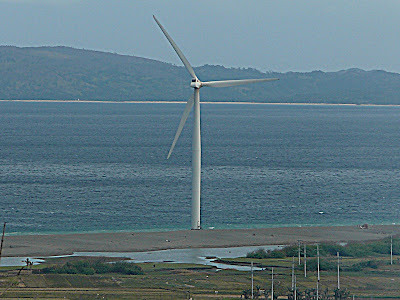 Before proceeding to Saud Beach, we drive straight up to the Northwestern tip of Luzon towards the Cagayan – Ilocos Norte boundary. On the foot of the Cordillera Maintains where it meets the sea is a section of the winding road at the edge of the mountains, is the old Patapat Viaduct. Here you could enjoy the spectacular scenery of the sea against the mountains, sea waves touching the magnificent mountains.

On our way back to Saud we passed-by the un-spoilt paradise, the Blue Lagoon here you could still enjoy a beautiful pristine beach. The beach itself is still undeveloped and most of the shoreline is still inhabited by the local fishermen.

Arrived Saud at about noon we were planning to stay at Saud Beach Resort but it was fully booked. We were lucky that we did get a room at the neighboring Polaris Beach Resort, our noon time arrival did help a lot, it was just in time when other guest are checking out. Polaris is cheaper, however if you plan to stay few days in Pagudpod on a tight budget I would suggest, stay in one of the several house for rent. Some of these Homestay as they are called are also furnished with cooking and dining facility, which is ideal if you prefer to cook your own food. Fresh fish catch and vegetables are peddled by the locals. 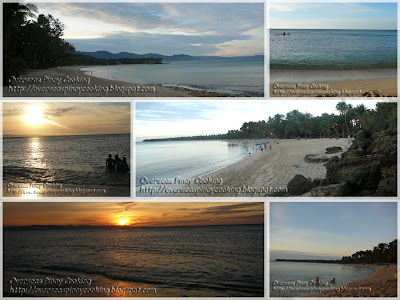 Pagudpod beach is indeed a place worth spending an unforgettable serene hideaway holiday and vacation. The sunset is spectacular as you watch the falling sun and the skies slowly turning to red orange, you could see the horizon across the Bangui Bay with the Giant Windmills at one end and the blue mountains in the background.

On our way back to Manila we have to take the road to Paoay via the hi-way towards Laoag Airport after the Laoag bridge. Along this route are the Fort Ilocandia Hotel and Resort and the famous Sand Dunes of Suba. 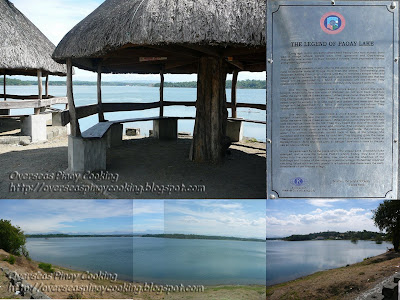 The route will also lead motorist to the western coast of Paoay Lake, a freshwater lake, shaped like a horse, with an area of 470 hectares. And the Malacanang of the North, which is located at the northern coast. 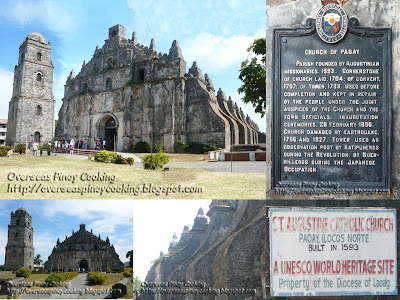 Paoay Church otherwise known as St. Augustine Church, this majestic church is a must see place when you’re in the Ilocos. The church is one of the several UNESCO heritage site.

Batac is the hometown of the Marcoses. The ancestral house of the Marcoses turned to museum is just in front of the Batac Church across a small creek. The mausoleum where Marcos' body lies in a refrigerated glass coffin is open for public viewing. 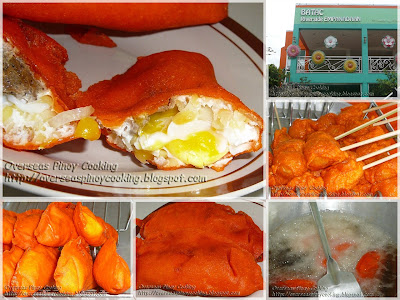 The main purpose of our Batac stop is to take a taste of the famous Batak empanada. We arrived at the town just in time for an afternoon merienda at the empanadahan. The Batac empanadas are artificially colored with bright orange tint. Compared with the Vigan empanada, which uses annatto that gives a translucent yellowish crust.

That culminates our Ilocos adventure. There are off course more food and places to discover but that is reserved for the next food trip in the future.

See the Second Stop of our Ilocos Adventure:

See the first stop of our Ilocos Adventure: