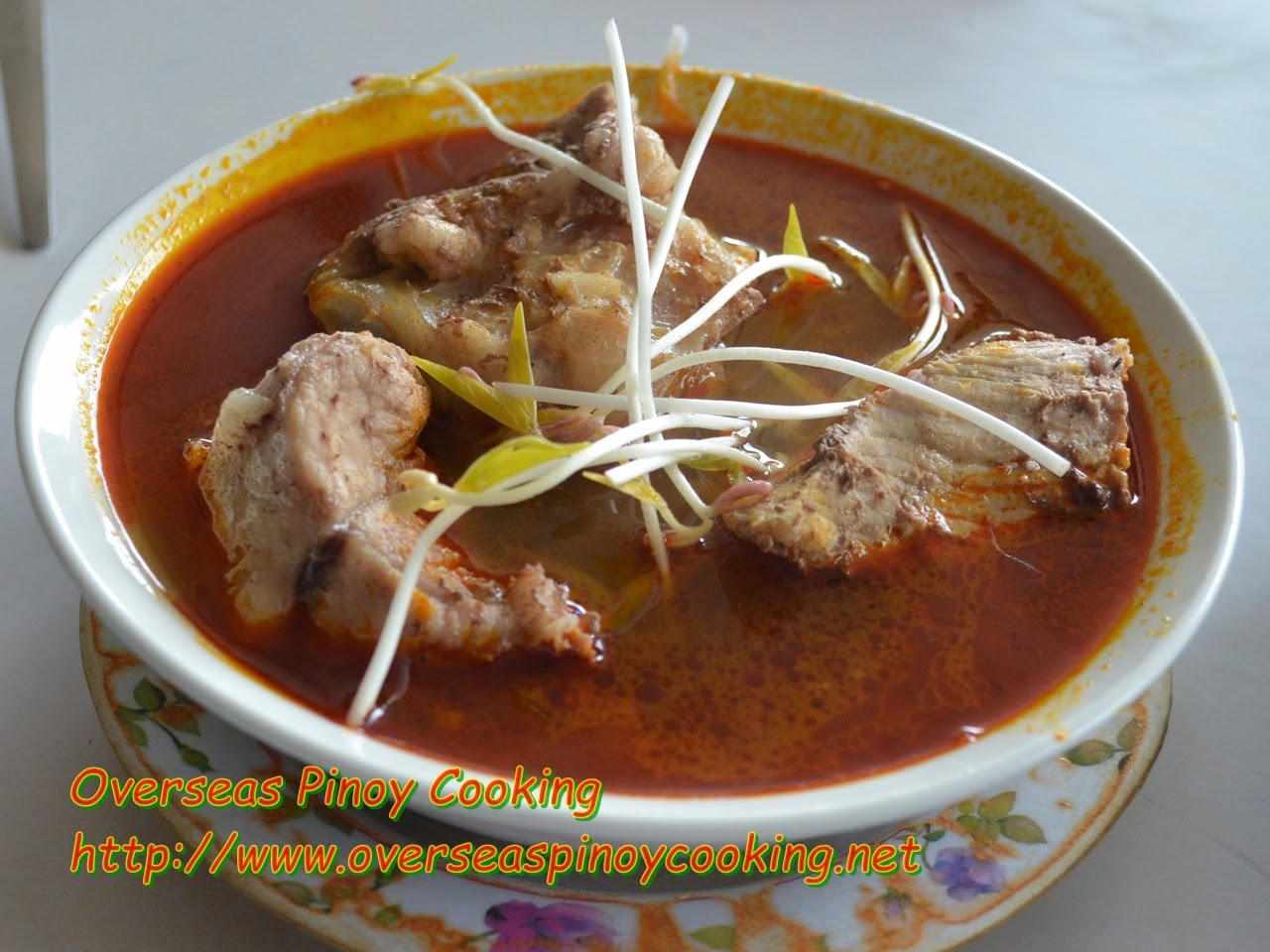 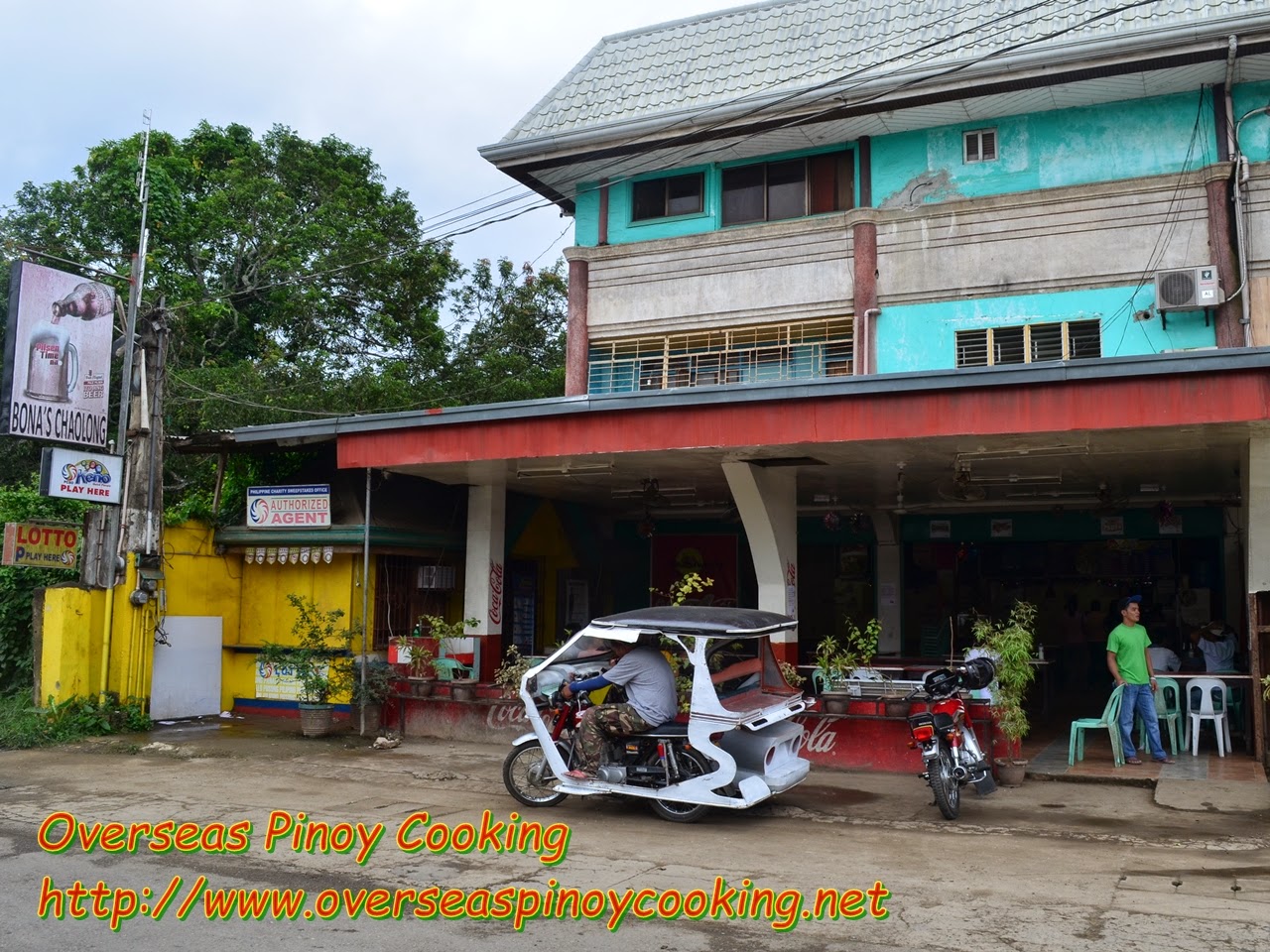 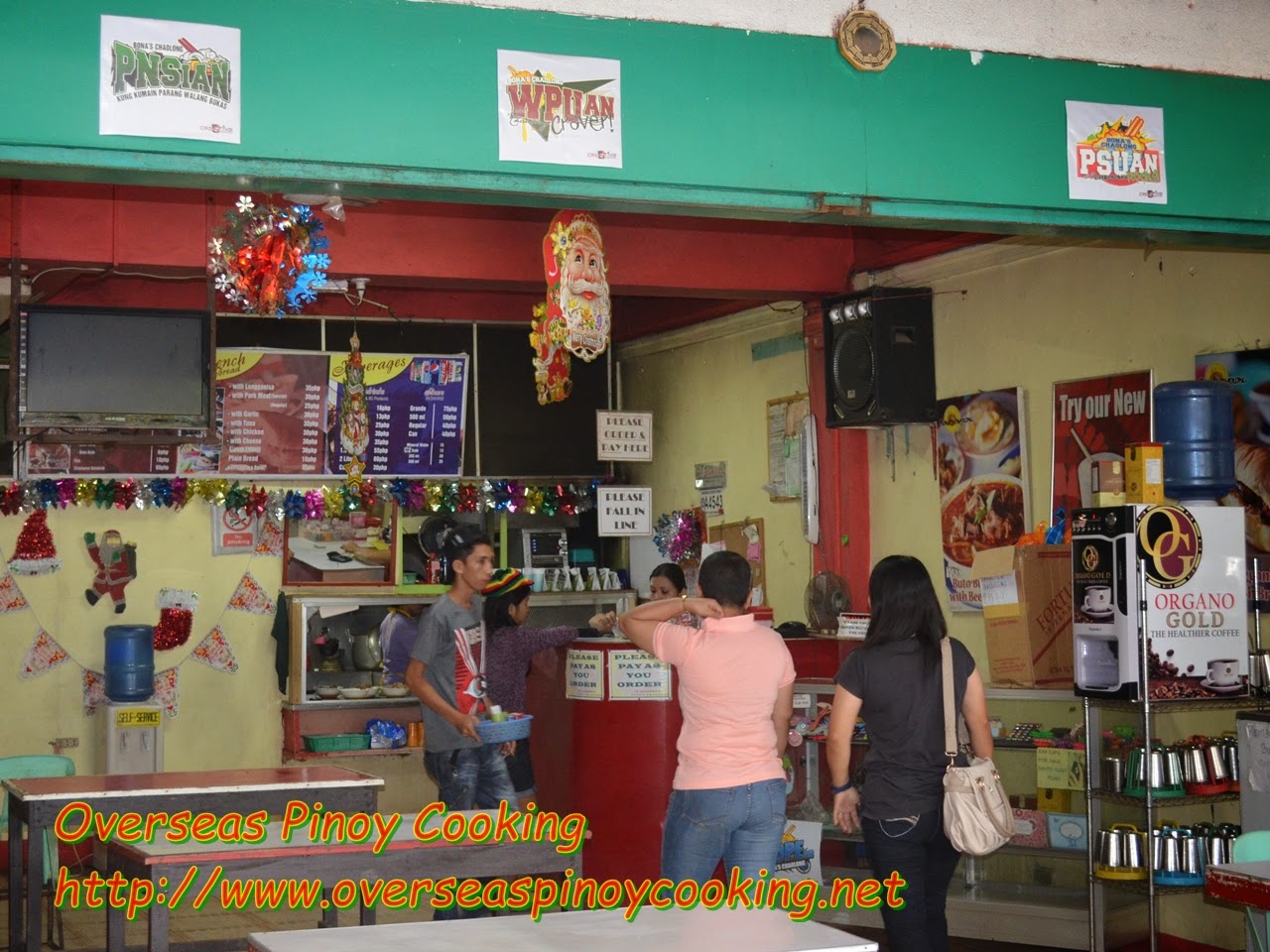 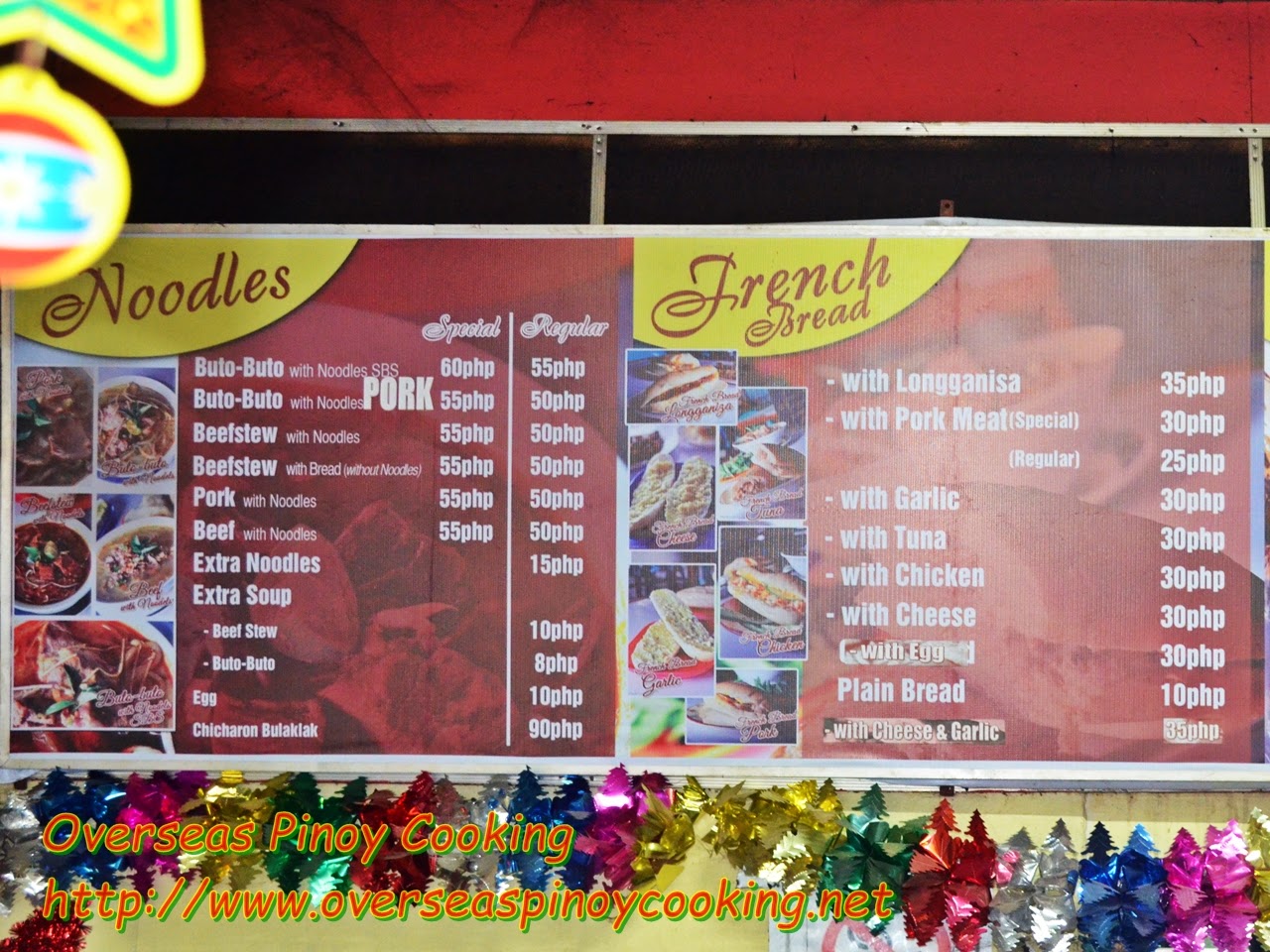 The more popular of Puerto Princessa’s chaolongan is Bona’s Chaolong, the place is a typical eatery with wooden tables and plastic chairs along the road in an open garage setup. Expect that the place is crowded, it is frequented by locals for the reason their food are cheap. We visited the place early for a breakfast of chaolong with bread, we arrived at the place before it open but there were already several people earlier than us waiting for the place to open. 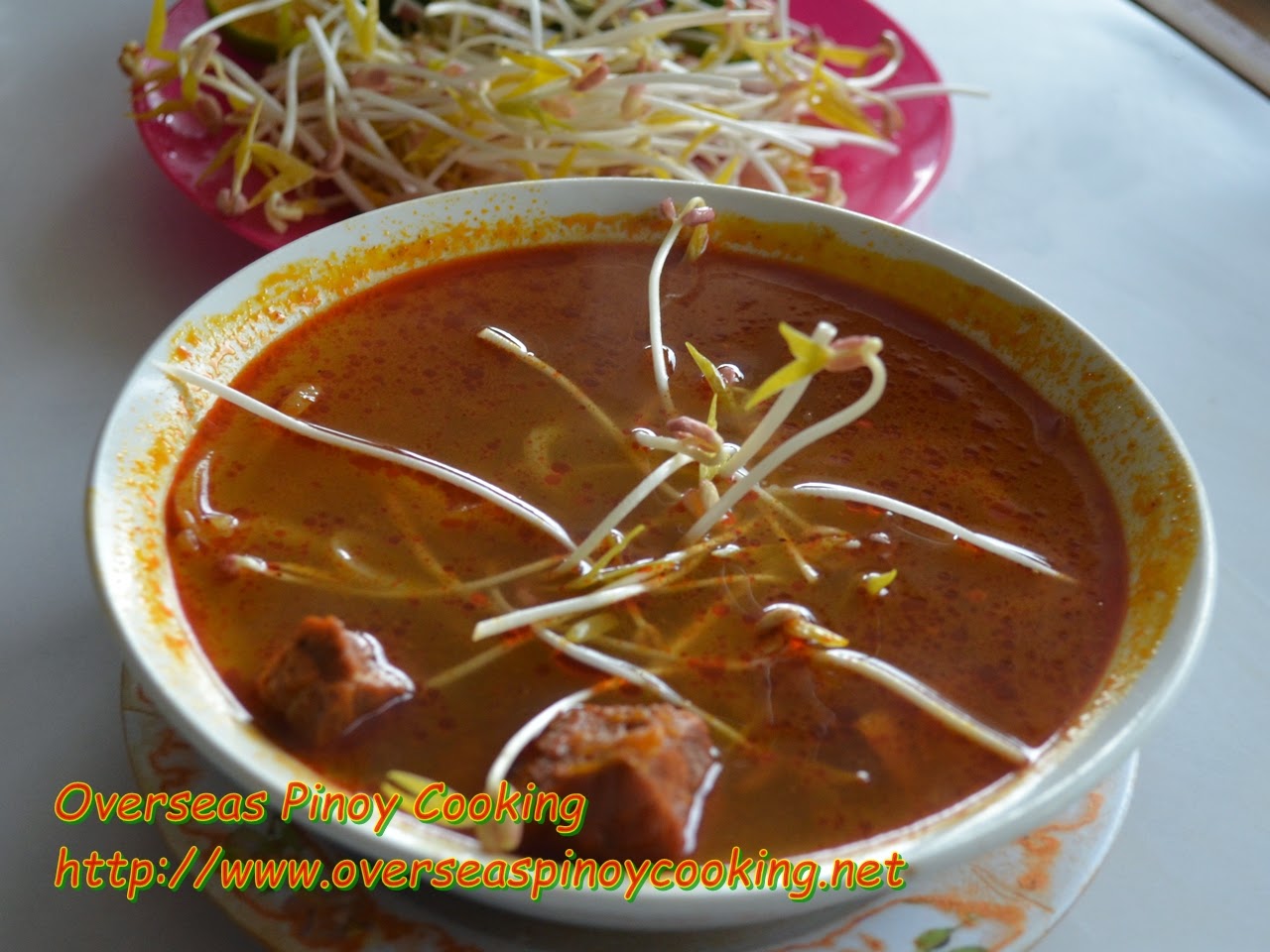 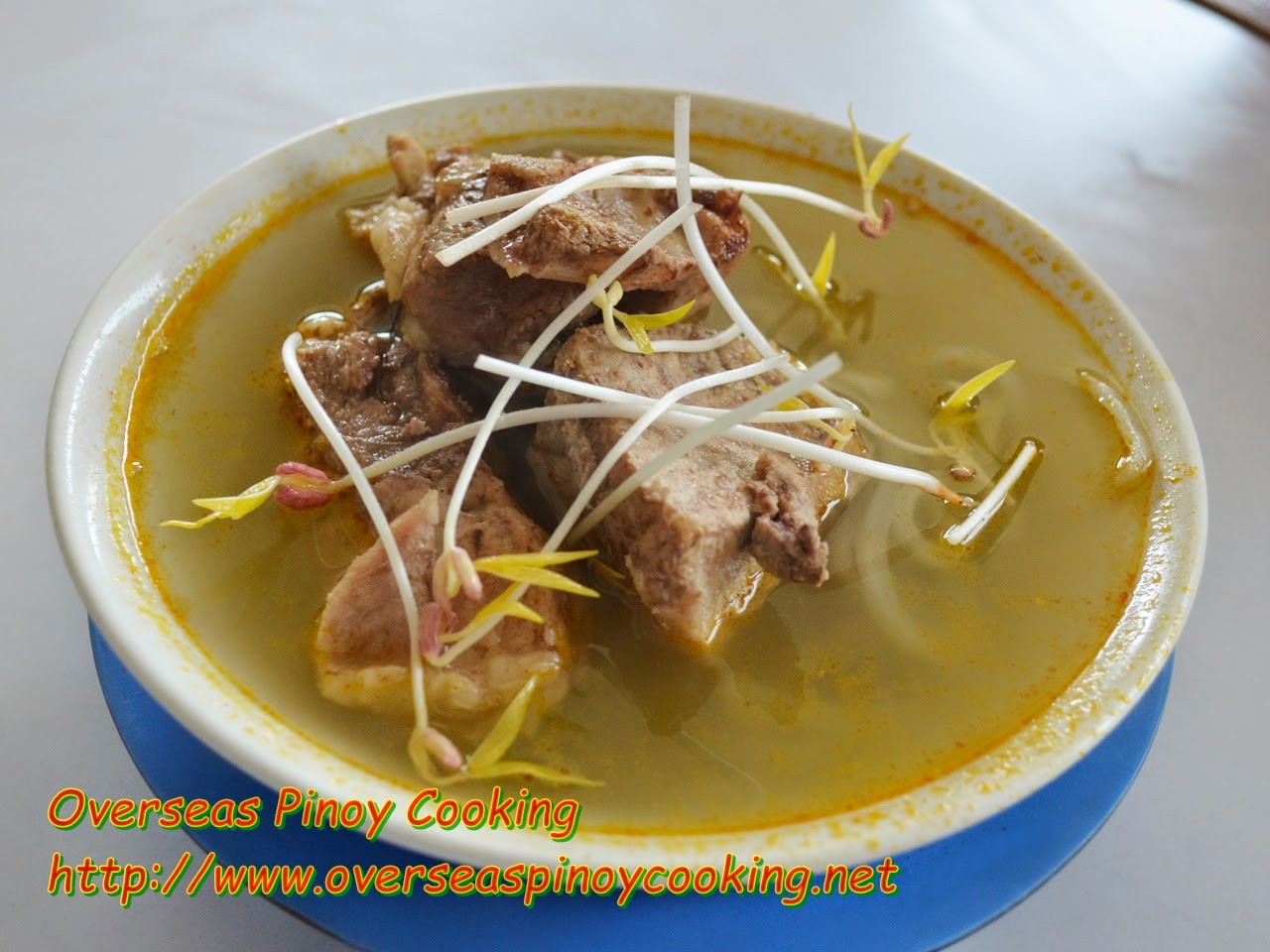 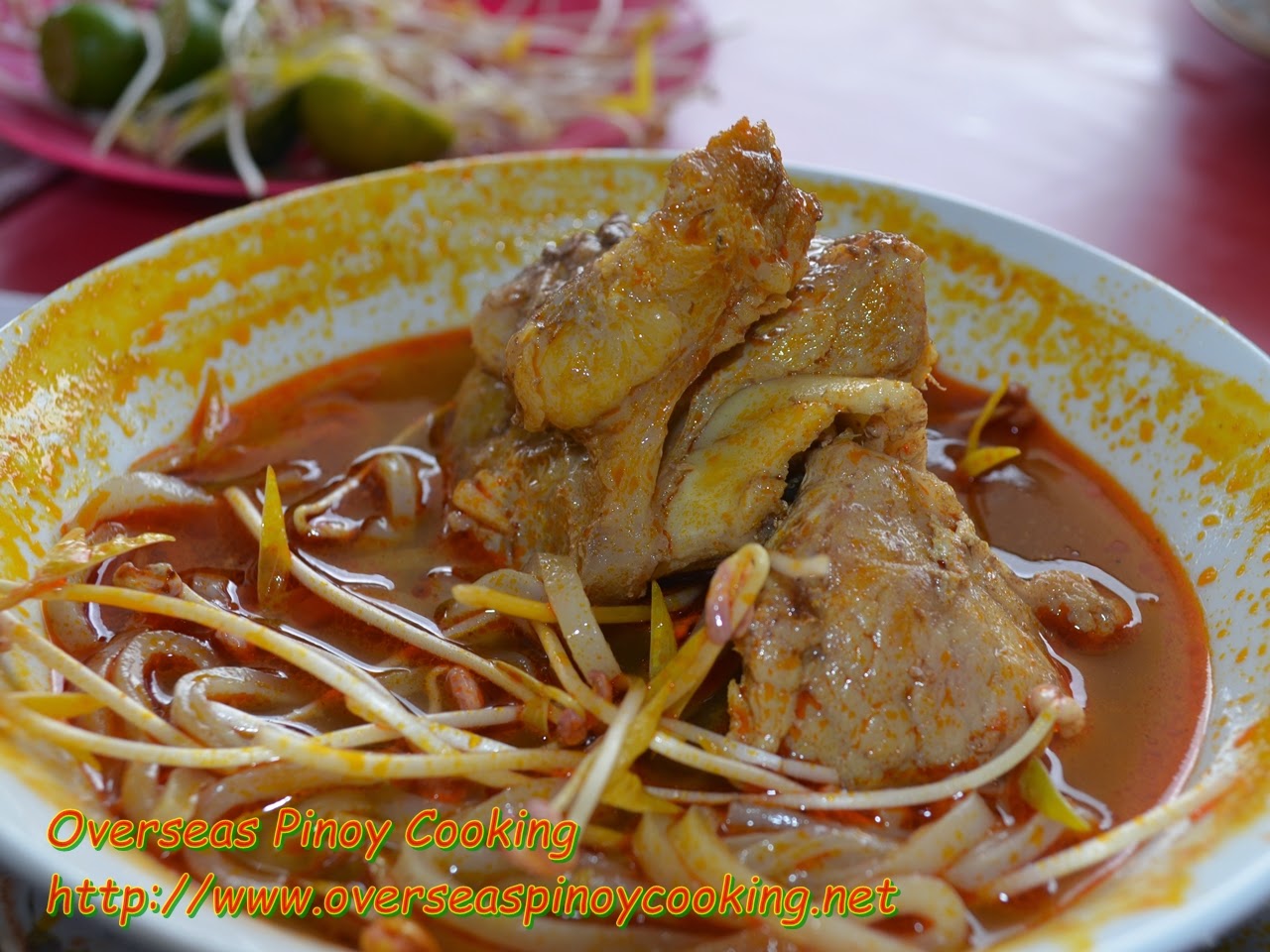 Bona’s Chaolong is made up of either pork or beef meat, they do have also a buto-buto version made up of pork in bones, and rice noodles in a reddish soup topped with bean sprouts and served with kalamansi and hot chili sauce. Chaolong is best eaten paired with the local version of French bread with a choice of plain or toasted with butter and garlic or cheese. If you are really hungry try their French bread with tuna, longanisa, pork or chicken. 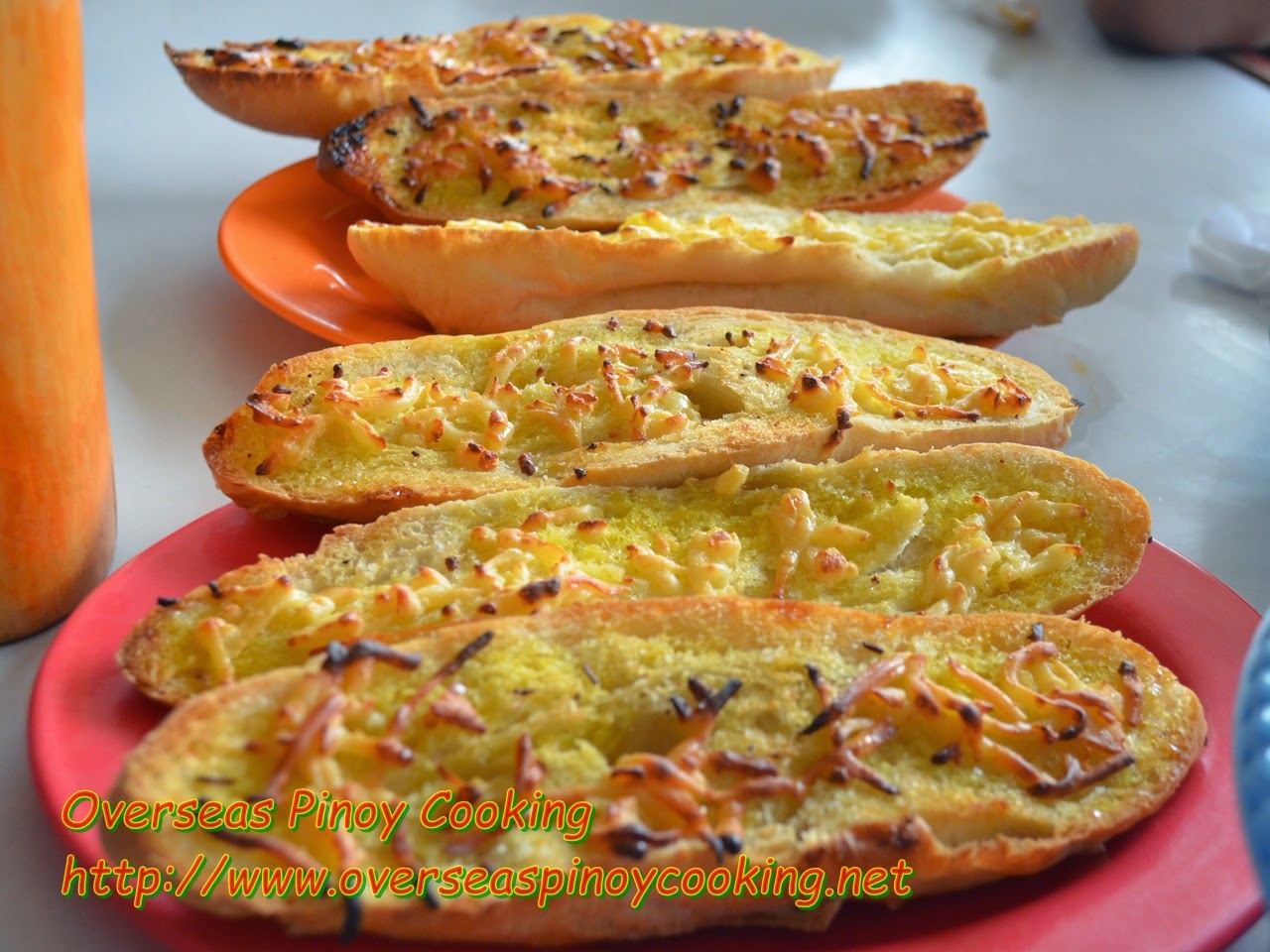 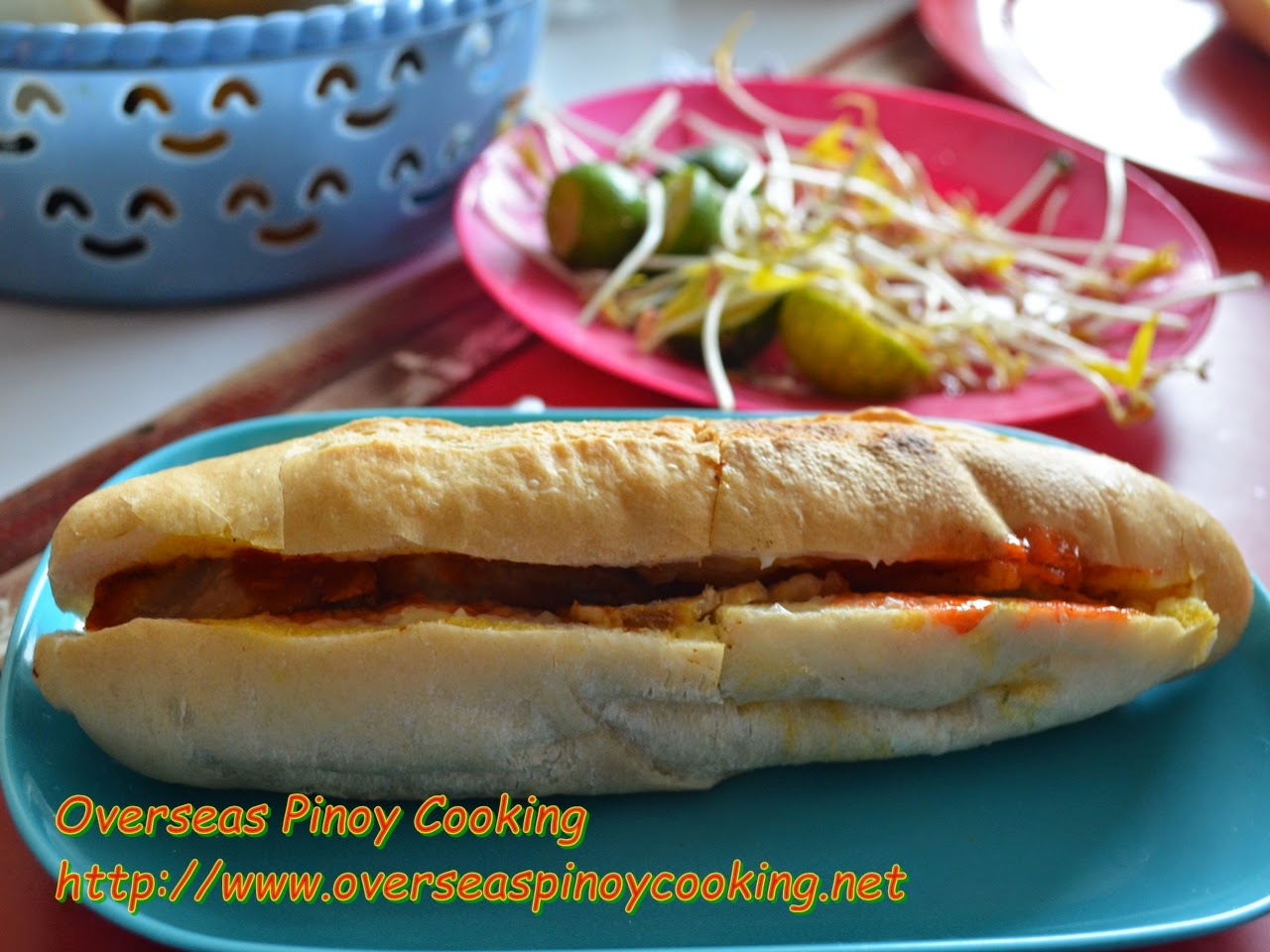 Be warned that you will get splattered with the nuclear red soup while eating those addictive chaolongs, avoid wearing light colored clothes. If you are choosy and not as adventurous and prefer fine dining Vietnamese restaurants this may be not the place for you.