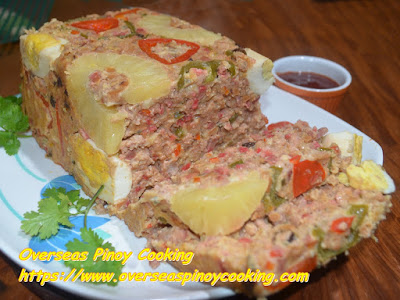 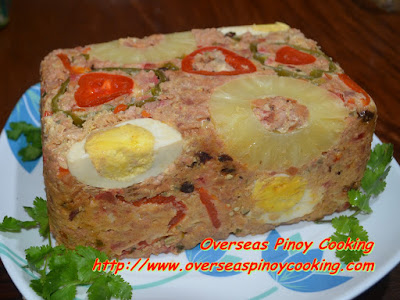 There are a lot of things said about the Everlasting of Marikina should you want to learn about it. I hope some of our readers from Marikina would share some information about the dish or be generous enough to share their family’s Everlasting recipe. 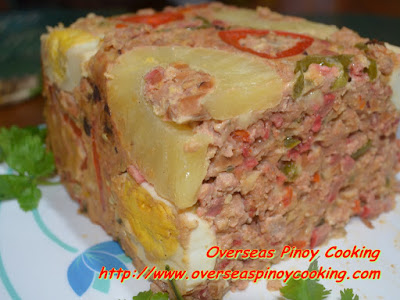 Today I have made a special version of the Marikina’s Everlasting, for our 2015 Holidays Celebration’s Recipes, simply called Christmas Everlasting, Marikina Everlasting Special. Being a special everlasting versions I added some special ingredients and garnishing. 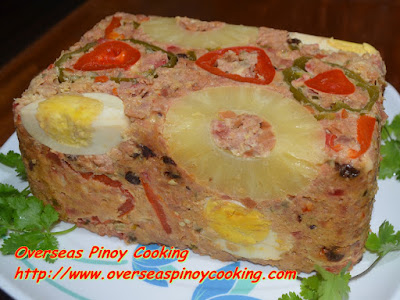 Here is the recipe of our Christmas Everlasting, Marikina Everlasting Special, try it. 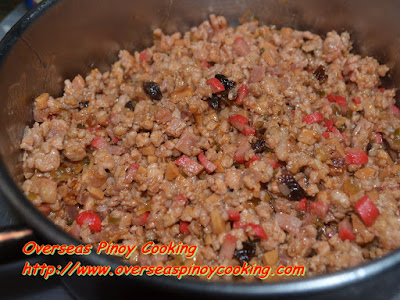 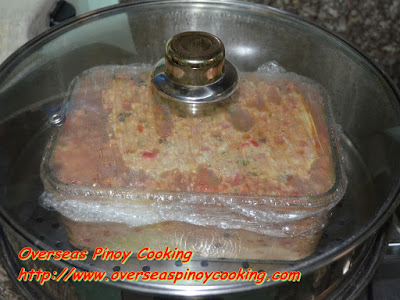 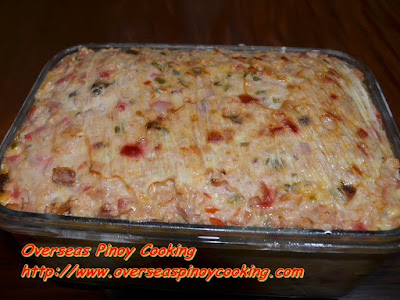 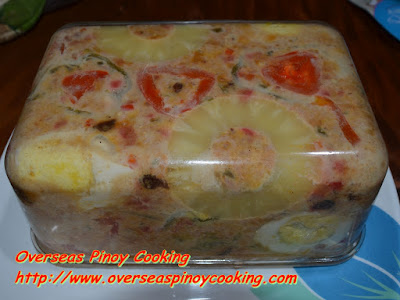