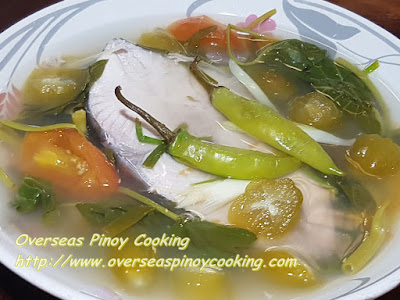 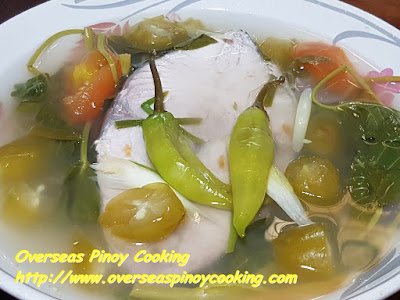 The last sinigang sa kamias that I posted was Sinigang na Sapsap sa Kamias and that was almost eleven years ago. Of course cooking method would still be similar no matter what type of fish being used. Perhaps there would be changes on ingredients which depends on availability at the time of cooking. Cooking time may also varies base on what type of fish used. 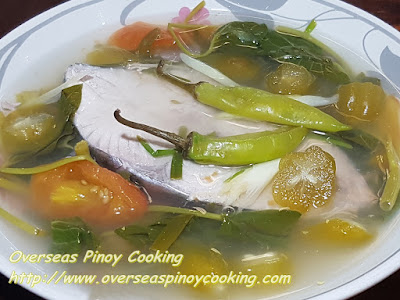 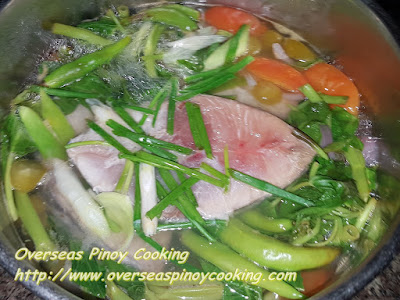