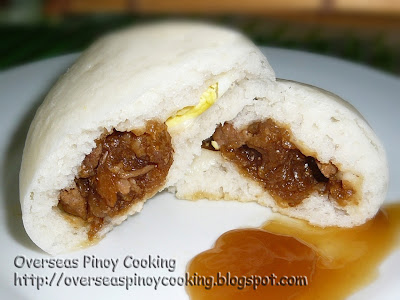 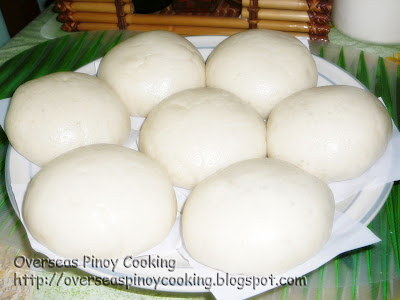 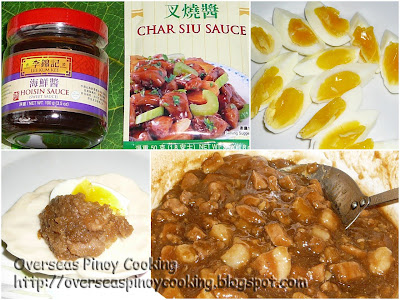 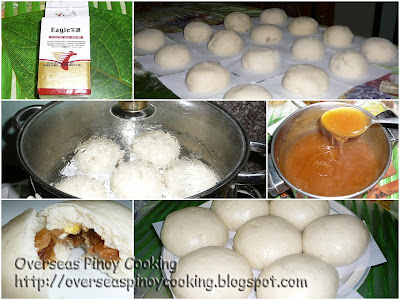 Ginisang Kamatis at Itlog is a Pinoy version of scrambled egg with tomatoes and onions. It is a quick Pinoy breakfast fare served with garlic fried rice or pandesal. It is popular and easy to prepare. Because of the ease to cook, it is ideal for those who have limited time to cook for breakfast but want to have some variety on their fried eggs.

Nilagang Saging na Saba, Nilagang Saba is one simple comfort food that we used to enjoy when fast-food was not in our vocabulary. And to this date I could say that it is still a regular merienda in the countryside, Plantain bananas are abundant in the Philippines and they are always available in our city wet markets.
Banana-q, minatamis na saging and turon are the more popular method of cooking saba aside from nilaga. Nilagang saging is more associated as comfort food to most Pinoy especially during the rainy season.
One comport food with minatamis na saging ingridient is the Ginataang Halo Halo.
Nilagan saging is also peddled by street vendors along popular provincial bus routes and bus stations in the country, they are cheap, very filling and of course delectable.
Cooking is very simple plantain bananas are boiled for with peel on.
Ingredients:


Using a knife cut individual bananas out of its stem and trim. Place in a large pot and pour en…
Read more

Adobo sa Asin, Adobong Baboy sa Asin Recipe. This is my second version of this adobo dish. The first was simply called adobong puti. Cooking procedure of both are similar, on the first dish it was a mixture of chicken and pork. Both versions are cooked adobo with out soy sauce.

I have to post this request in response to some readers query on how to cook adobo sa asin.

In a sauce pan place pork, pour 2 cups of water. Add in vinegar, garlic, peppercorns and bay leaf and salt bring to a boil and simmer at medium to low heat for 20 to 30 minutes add more water if required. Correct saltiness according to taste, When the pork are tender continue to simmer until all the liquid has evaporated and pork start to rend…
Read more