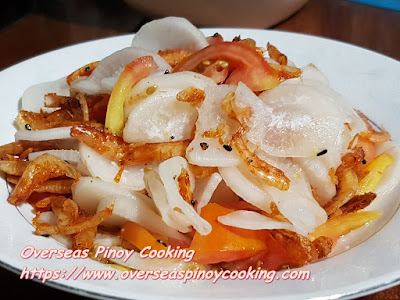 Radish Salad with Dried Shrimp, Ensaladang Labanos with Dried Shrimp. One of the first post of OPC was the Ensaladang Labanos. That was sometime September 2007, it is more than 10 years now. At that time there was no Facebook or at least it was still not available publicly. Friendster was the most popular social networking site at that time. Those who are crazy about Friendster at that time I invite you to make your comments here. 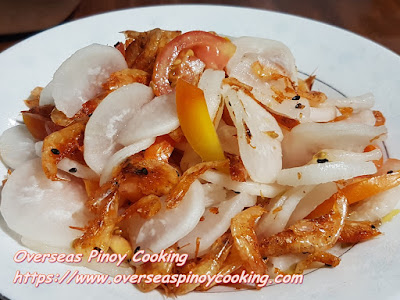 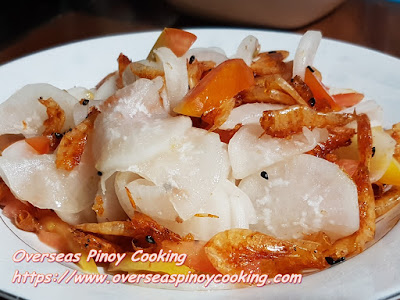 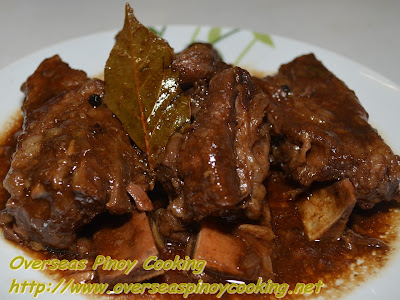